Dynamical systems is the branch of mathematics devoted to the study of systems governed by a consistent set of laws over time such as difference and differential equations. The emphasis of dynamical systems is the understanding of geometrical properties of trajectories and long term behavior. Over the last 40 years, with the discovery of chaos and strange attractors, dynamical systems theory has gained considerable interest and has been found to have tentacular connections with many different areas of mathematics (such as number theory and topology) and science. Dynamical systems can model an incredible range of behavior such as the motion of planets in the solar systems, the way diseases spread in a population, the shape and growth of plants, the interaction of optical pulses, or the processes that regulate electronic circuits and heart beats.

As an example, consider the dynamics of celestial bodies such as planets, stars, or galaxies. What is the long-term dynamics of planets around the sun, or stars in a galaxies? Do they exhibit regular and predictable behavior? Or would their motion eventually become chaotic and unpredictable? Could planets in our solar system be ejected, or collide with each other? The mathematical answers to these fundamental questions lie in the analysis of the Newton's equation for the motion of n bodies in gravitational interaction. These equations form a set of differential equations that can be analyzed by the methods of dynamical systems theory.

Our department of Mathematics as a long tradition in dynamical systems both from a pure and applied perspectives and many members of our department are actively engaged in research in a host of different projects with many interdisciplinary components. 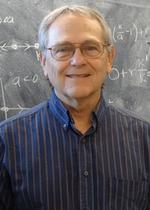 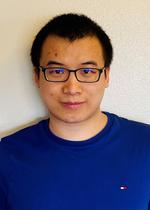 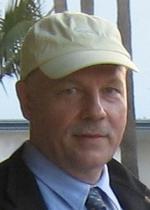 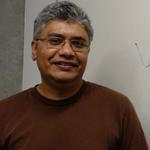 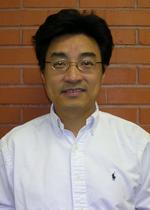 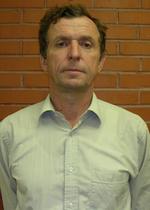