The study of Nonlinear Wave Phenomena is of broad scientific interest. It pertains to the understanding of real water waves, the interaction of light with matter, optical fiber transmission, traffic flow, earthquakes and galaxy formation. As a modern mathematical discipline nonlinear wave theory frequently explores asymptotic regimes (such as varying over many scales, high frequency or large amplitude) which are not easily accessible via numerical simulations. Faculty at Arizona have pioneered many of these explorations which include the description and analysis of solitary waves and their stability, zero-dispersion limits of integrable wave equations, blow-up in the nonlinear Schrödinger equation, ultra-short laser pulses, dispersion management of optical solitons, spatio-temporal chaos and wave turbulence. This continues to be a very active area of research within our Department. 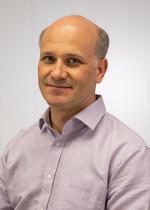 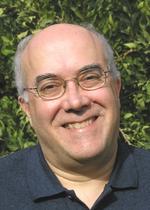 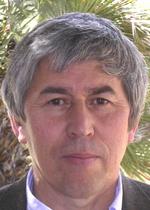 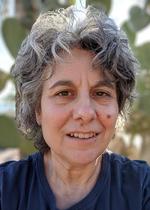 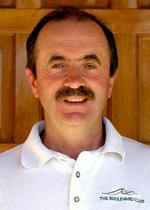 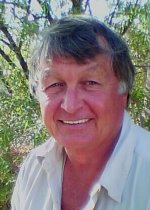 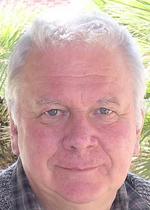